What Do Seventh-day Adventists Eat? 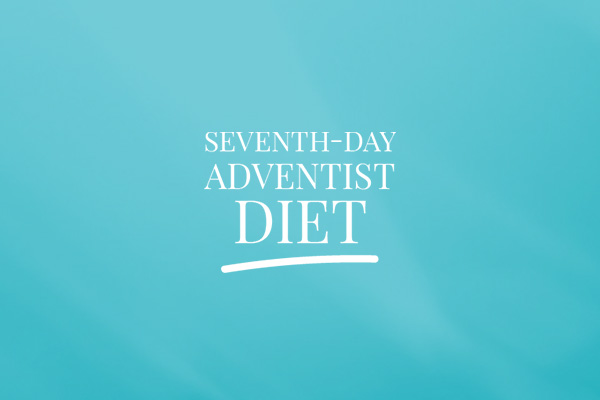 There’s some buzz that Adventists in Loma Linda California are one of the blue zones of the world (aka: they live longer) so one of the most frequently asked questions is “What Do Adventists Eat?”. As a whole, Adventists typically follow a vegetarian or vegan diet. Each member eats a little differently and their food choices may […]

Leviticus 11 and Deuteronomy 14  talk about the various animals that are clean or unclean.  It may be surprising to find out that Seventh-day Adventists today still follow these dietary laws. Why? In the Adventist church the health message is nearly as old as the church itself. In a time when basic health, nutrition, and sanitation were […]

Is the Vegan Diet Healthy in the Long-Term? 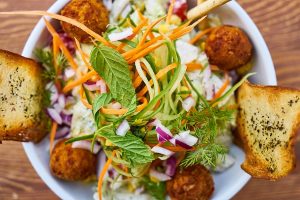 The vegan diet is a subclass of vegetarianism that excludes all animal products, including meat, fish, poultry, dairy, and eggs, and is gaining popularity – but is it healthy in the long term? Whilst there are a few issues involved with the diet given the restrictions to animal-based nutrients, if properly thought-out and supplemented the […]

Why You Need High Protein Vegetables 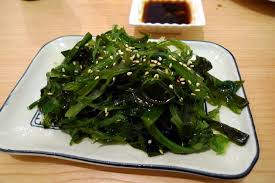 Protein is an important part of a healthy diet – it is used in almost every cell in the body and is necessary for many chemical reactions, and to provide energy. Understanding High Protein Vegetables is very important for anyone that does not consume meat or animal-based products. Protein is comprised of amino acids that are combined […]

If you’re looking for a vegan diet plan for weight loss fast then you have come to the right place. It is believed that those who follow a vegan diet for four months lose around four pounds more than those who eat an animal-based diet. Many who decide to change to a vegan diet in […] 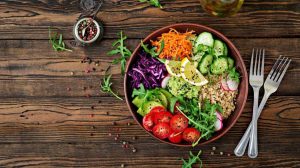 Most people usually adopt vegetarian’s eating lifestyle for ethical reasons, such as protecting the right of animals, personal/religious reasons or environmental reasons. This explains why there are varieties in the forms of vegetarianism and kind of restrictions that come with each of them. Vegetarian diets, which excludes eating of meat, fish and poultry, has lots […]

What Do Vegetarians Eat For Protein? 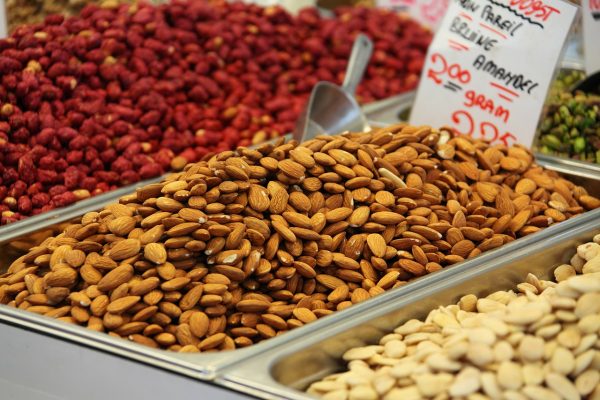 You may be wondering what do vegetarians eat for protein? As part of a healthy diet protein is essential. As a vegetarian it may seem difficult to get the amount of protein that you need if you’re not sure which foods are rich in protein. Why do we need protein? Protein is vital when it […]

Many people who find SeventhdayAdventistDiet.com wonder about the commonly sighted Blue Zone Study which looked into the longest living populations in the world.  One of those groups were Seventh-day Adventists specifically in Loma Linda California who are living 10 years longer than the average population.  Here’s what the official Blue Zone Study Concluded about the […]